BUXY, THE HEART OF MILLEBUIS

Buxy is a welcoming and dynamic village (2,184 inhabitants in 2011) famous for its medieval “cachet”, its Roman style church, its quarry stone and, mostly, its fine wines (Oh… those white wines of Montagny!).

The village is ancient. Around 50,000 years ago Neanderthal people followed the crest of the hills to the west and occupied the cave in the village of Culles-les-Roches. According to specialists, the "y" that is attached to names of many surrounding villages indicates that Buxy was already a small trading place in Roman times. Located in the territory of the Aedui people, the name Buxy comes from the Latin Buxetum (planted with boxwood). For at least three centuries Buxy lived under the "Pax Romana", the Roman peace, as can be shown by the many Roman roads in the region. Buxy was later Christianized; its first bishop was elected in 313 in Autun. After the invasions of the early Middle Ages and the Arab incursion in 731, Buxy fell under the control of the Counts of Chalon. The Abbey of Cluny, founded in 909, had land in Jully-lès-Buxy and the Abbey of La Ferté, founded in 1113, also had land in Neuilly (in the hamlet of Montagny) and equally in Buxy. In 1166, abuses by a Count of Chalon led Louis VII to sack the Chalonnais region. The fortifications and the hard edifice of the Buxy church date from this period. On March 14th 1471, a battle opposing thousands of Burgundians with thousands of the royal Dauphiné troops took place at Buxy. 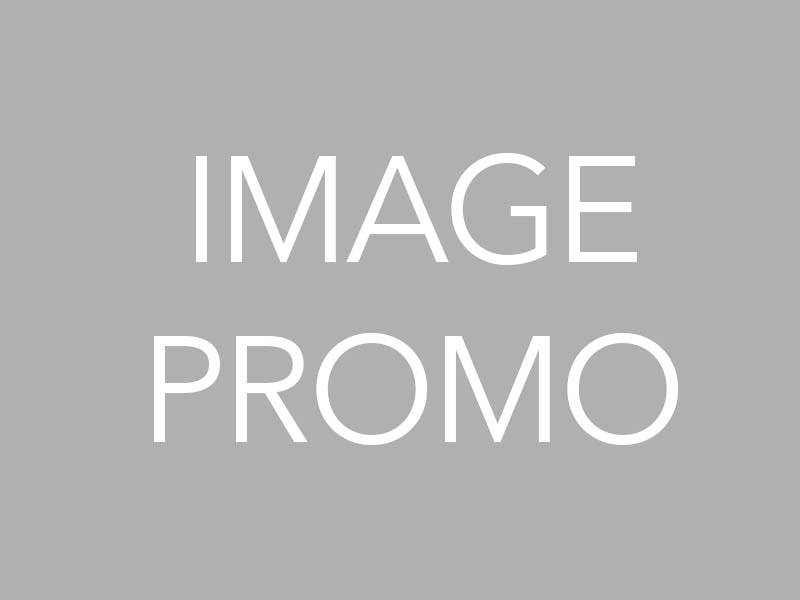